Dr. Rashad G. Haddad, French Board-certified and member of the French College of Obstetricians and Gynecologists, started his medical career within the academic hospitals in Paris and followed that path until becoming an A. Professor and maintained a private practice in the French Capital.

Deciding on bringing his expertise to the Middle East where his roots are, he moved to Riyadh, Saudi Arabia, where he has been practicing for more than 14 years as Head of Unit and Chairman of the Obstetrics & Gynecology Department of the consulting clinics/Kingdom Hospital while maintaining a strong professional link in Paris. Dr. Haddad has long experience in gynecological cancer screening, coloposcopy, hysteroscopy, laparoscopy, and menopause management.

Dr. Haddad was with the first world physician group upon the formation of Sexual Medicine in Oxford University, 2007, with the European Society of Sexual Medicine. His deep-rooted passion for aesthetics, backed up by his senior faculty of the American Society of Aesthetic Medicine and his long-standing career as Gynecologic surgeon, bolstered his resolve to focus on the globally-emerging and glamorous field of cosmetic gynecology that transforms female external genitalia appearance to much younger and more natural state after defects from giving birth, childbearing trauma, aging and inherited irregularities and help improves self-confidence and attractiveness. 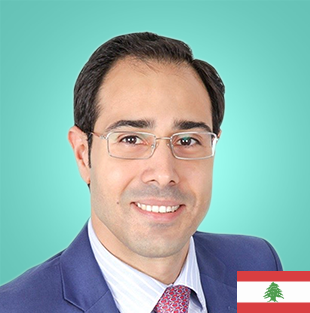 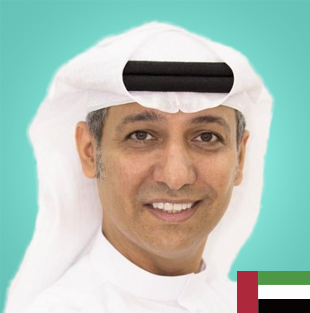 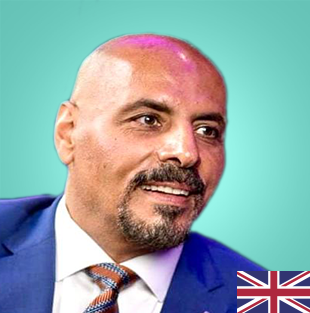