In 1998, Dr McKee was recruited to Brigham and Women’s Hospital in Boston as Director of Dermatopathology and Associate Professor of Pathology at Harvard Medical School. He moved to Arizona in 2004 where he worked on several new books including the 4th edition of Pathology of the Skin, a book on cutaneous appendage tumors with Michal Michal and Dmitry Kazakov and an atlas with bulleted text entitled “High Yield Dermatopathology” co-authored with Nooshin Brinster, Vince Liu and Hafeez Diwan. The 3rd edition of Pathology of the Skin was awarded the first prize certificate in the Dermatology category in The Royal Society of Medicine and Society of Authors 2005 Annual Medical Book Competition and first prize certificate in the Dermatology Category in the British Medical Association 2005 Annual Medical Book Competition. Dr McKee spent a considerable time visiting medical centers both in the United States and abroad to lecture and present slide seminars and also had a private non-USA consultation practice. He is author/co-author of 169 original articles and author or editor of 12 textbooks with 3 foreign language translations. Until his retirement in 2013, he was host of a teaching Dermatopathology website- DermpathPRO.

While living in Arizona, his hobby and passion in life was Ferrari and high speed driving. The French photo radar and traffic police have somewhat curbed his enthusiasm!

He resides in a small rural hamlet called L’Hopiteau, a commune of a small town called Boussais in the Deux-Sèvres Department of France 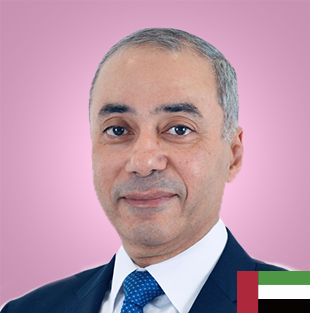 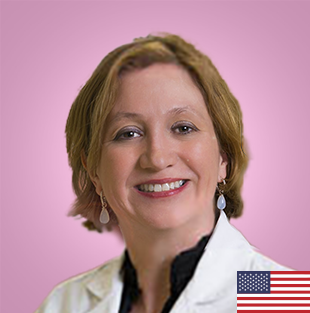 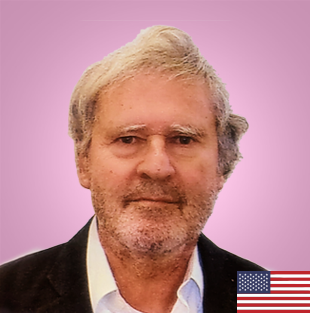